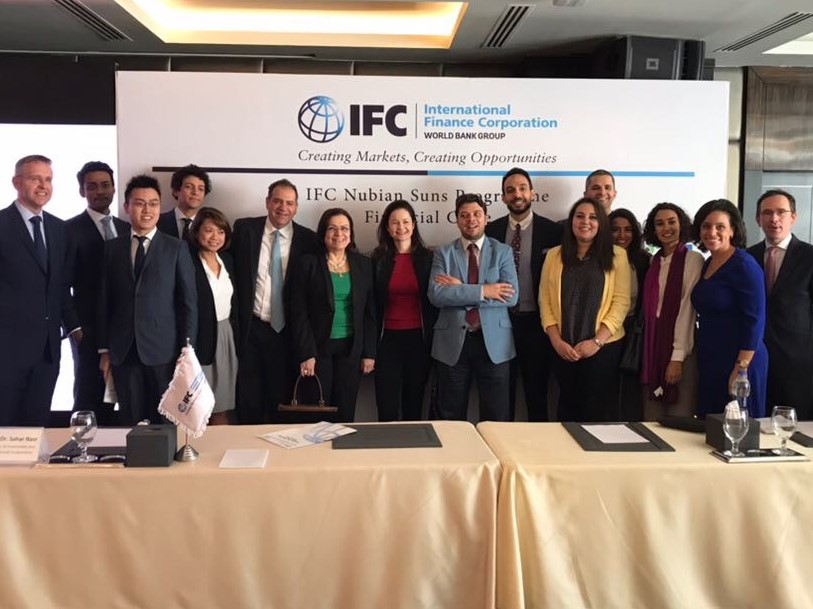 Zulficar & Partners Law Firm is proud to have advised the Egyptian Electricity Transmission Company (EETC) on the Feed-in-Tariff Program, which saw 30 projects achieving financial closure on 29 October 2017. The Program marks the first successful major solar park in Egypt with aggregate installed capacity of over 1600 Mw. Together, the projects, located north of Aswan in the village of Benban, will constitute the largest solar park in the world upon construction.

The second round of the Program attracted over 2.2 Billion USD of Foreign Direct Investment in equity and long term debt provided by various international financing institutions including IFC, EBRD, Proparco, African Development Bank, and for the first time the Asian Infrastructure Investment Bank involved in financing projects in a non-Asian state.

Zulficar & Partners advised EETC on the project agreements under the two rounds of the Program and supported EETC throughout the negotiations with both lenders and developers until achievement of financial closure. Zulficar & Partners advised EETC in round one as subcontractor with Fichtner Consultancy and was directly engaged by EETC in round two.