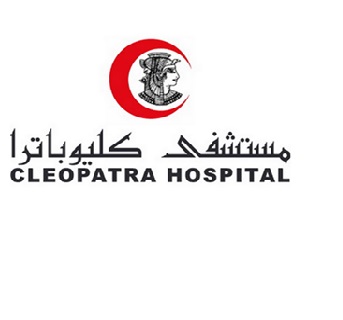 Zulficar & Partners has advised Cleopatra Hospital Company S.A.E (the “Company”) a subsidiary of the Abraaj Group, in the Initial Public Offering (“IPO”) of 25% of its issued share capital on the Egyptian Exchange. The Company is the largest private hospital group in Egypt both by number of hospital beds and by operational hospitals.

This transaction represents the first IPO of Egyptian hospitals since the delisting of Cairo Medical Company which took place in the month of November 2014, and is now a subsidiary of Cleopatra Hospital Company. Commencement of trading on the Egyptian Stock Exchange began on June 2nd, 2016. Currently, the Company is the only group of healthcare providers listed and traded in Egypt.