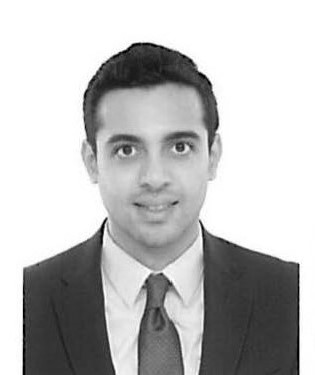 Sherif is a Counsel in the Firm’s International Arbitration Group and a Lecturer of Civil Law at Ain Shams School of Law.

Dr. Elatafy specializes in commercial and investment arbitration. He completed his Ph.D. thesis on “The Liability of Arbitral Institutions” at Université Lyon iii Jean-Moulin.

Prior to joining the Firm, Sherif represented clients in a broad range of arbitration matters in English and Arabic before major arbitral institutions, including ICSID, DIAC and CRCICA.

Dr. Elatafy enjoys a solid academic experience as he lectures at national and foreign universities. During his second Masters of Laws (LL.M.) at Duke University School of Law, he conducted several researches on the application of non-state law in Egyptian Courts as part of being the research assistant of Prof. Ralf Michaels. In 2013, Sherif completed the “Arbitration Academy Summer Course” at the Arbitration Academy, and read law at Université Lyon III Jean-Moulin and Ain Shams University School of Law.

Dr. Elatafy is an attorney admitted to practice in New York and his working languages are English, French and Arabic.