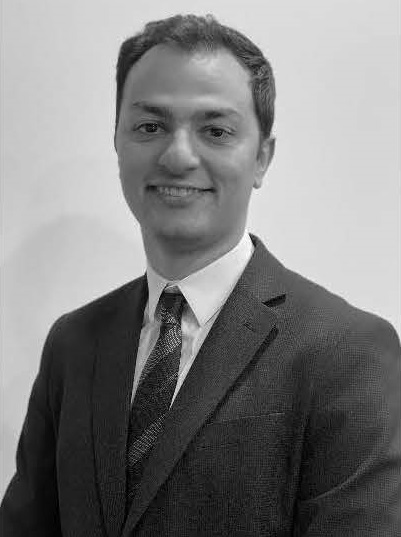 Moustafa El Bastawissy is a Senior Associate in the International Arbitration Group.

Mr. Bastawissy’s practice focuses on domestic and international arbitration and alternative dispute resolution across the business and investment spectra.

Mr. Bastawissy is a former judge of the Egyptian Civil and Commercial Circuits of the Cairo Court of Appeal. In his capacity as former judge he has heard and determined hundreds of civil and commercial claims pertaining to contracts, torts, complex business disputes, property seizures as well as execution and foreclosure related issues. He received training at the French judiciary, where he participated with public prosecutors in managing cases, and with judges in investigating cases and interrogating suspects and witnesses.

Mr. Bastawissy is a member of the Egyptian Bar Association and his working languages are Arabic, English and French.