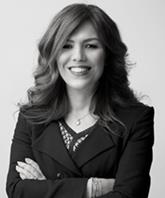 Founding Partner and Head of Mergers and Acquisitions Group

Dr. Badawy is a Founding Partner and Head of the Firm’s Mergers and Acquisitions Department and a member of the Firm’s Arbitration Department. Dr. Badawy is consistently recognized by clients and legal directories as a leading lawyer, problem solver and a deal maker. Dr. Badawy has been a practicing lawyer since 1994. Before cofounding Zulficar and Partners, Dr. Badawy was a partner at Shalakany Law Office.

Dr. Badawy specializes in Mergers and Acquisitions, and is recognized for her exceptional skills in drafting and  negotiations of all contracts necessary in any M & A transaction,  particularly SPA’s, shareholders agreements, management agreements, escrow agreements, as well as merger and restructuring agreements. Dr. Badawy has also played a key role in major IPO’s and private equity funding transactions. Dr. Badawy also provides corporate Egyptian and multinational clients with valuable advice and assistance in relation to Company and Environmental Laws. 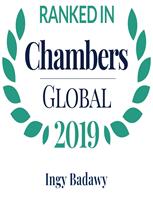 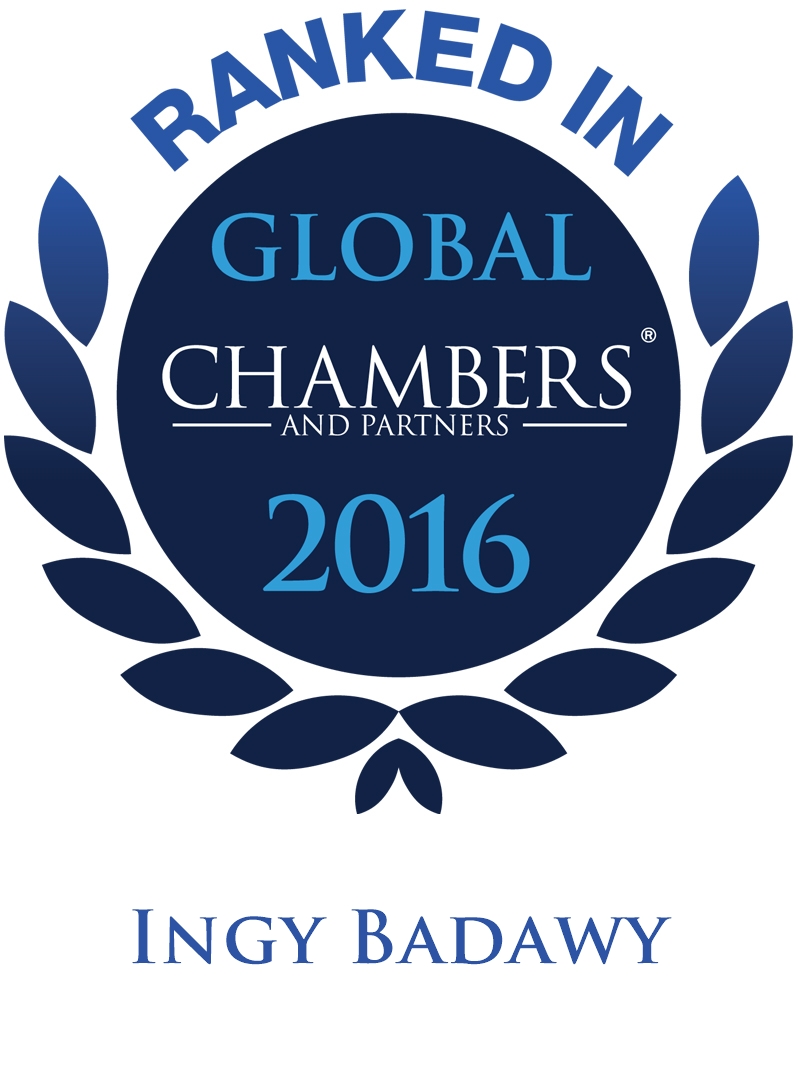 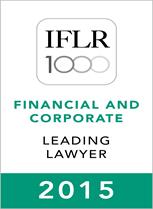 Ingy Badawy is a leading lawyer in the IFLR1000