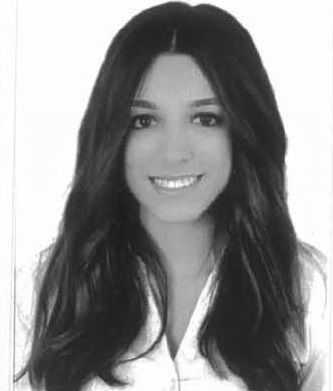 Farah is an Associate in the Firm’s International Arbitration Group.

Ms. Moustafa joined the Firm in 2019 and represents clients in commercial and investment arbitrations. Previously, she was an attorney in the dispute resolution group of an international firm in Cairo.

Ms. Moustafa is a member of the Egyptian Bar Association and her working languages are English, French and Arabic.