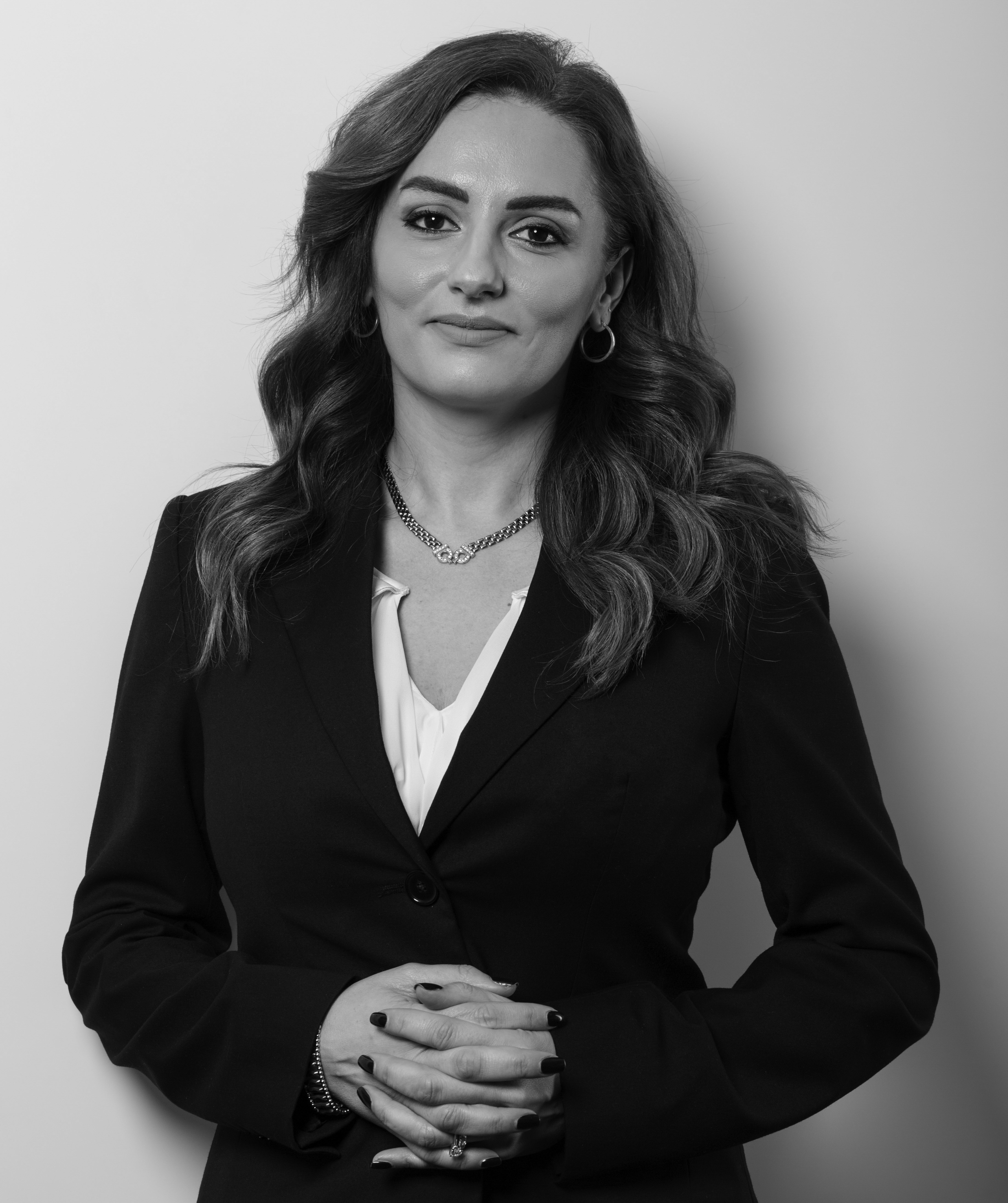 Dania El Samad has been building up her banking and project finance experience since 2007. She has been promoted to Partner in the Firm’s Banking & Project Finance Department in January 2020. She specializes in banking and project finance, and has experience in acting for governmental and corporate entities, lenders, borrowers and multinational clients. Mrs. El Samad has also experience and has worked on a broad range of transactions relating to the development, acquisition, disposal and financing of infrastructure projects.

Mrs. El Samad has over 13 years of experience in Egypt, and is recognized as an expert on banking and finance transactions, including drafting and negotiating finance documents, loan agreements and security documents, such as pledges, mortgages and corporate guarantees. She also assisted in major project finance and syndicated lending transactions, on behalf of leading real estate developing companies, banking and  financial institutions and other local and international clients  and has been recently acted on behalf of project companies in the renewable energy projects under the FiT program and related project financing. In addition, Mrs. El Samad has provided several legal opinions on Cross-Border banking activities, Repo and Derivatives transactions under GMRA and ISDA Agreements, Global Depository Receipts and Global Depositary Notes for international financial institutions and banks.