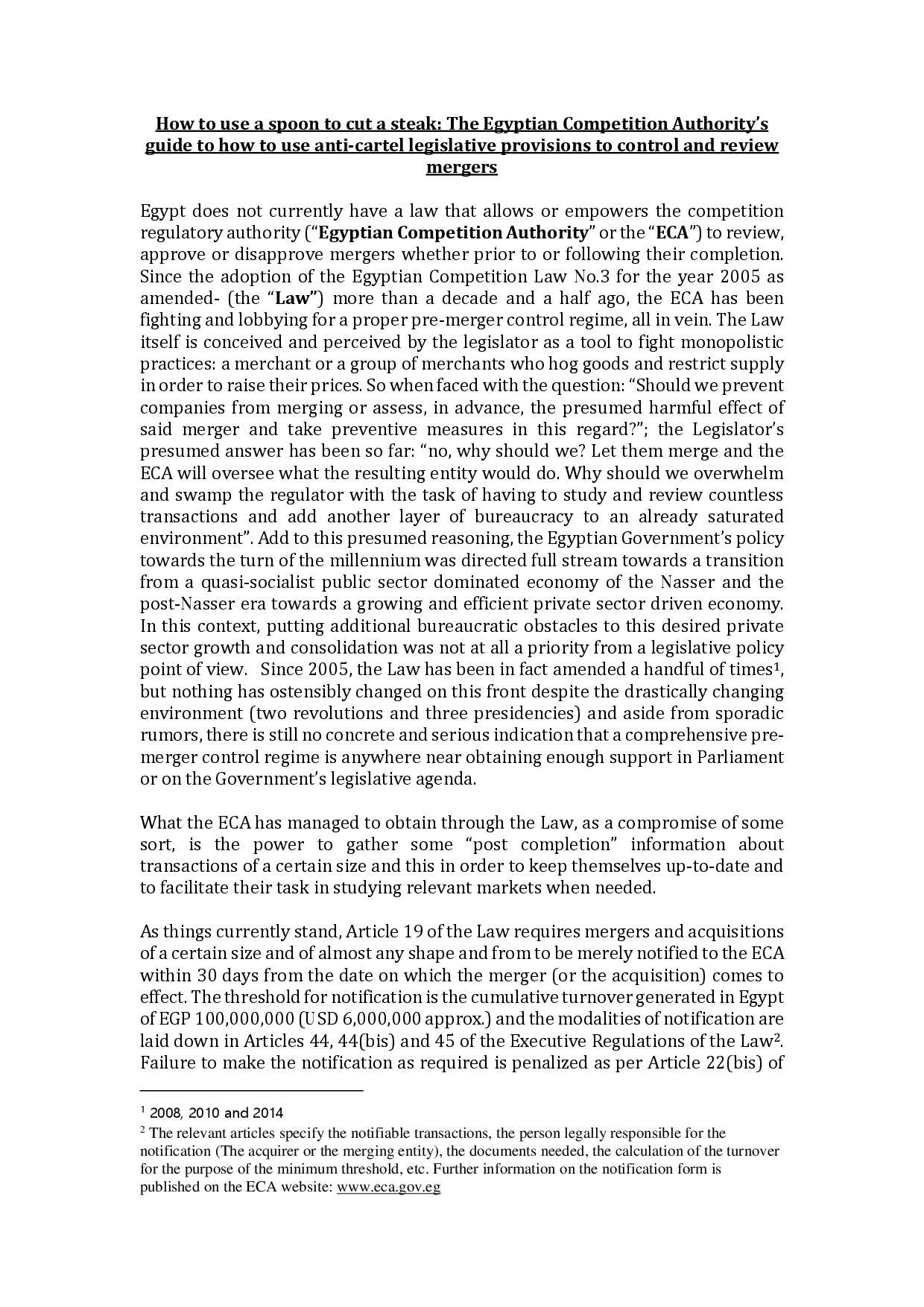 How to use a spoon to cut a steak: The Egyptian Competition Authority’s guide to how to use anti-cartel legislative provisions to control and review mergers. 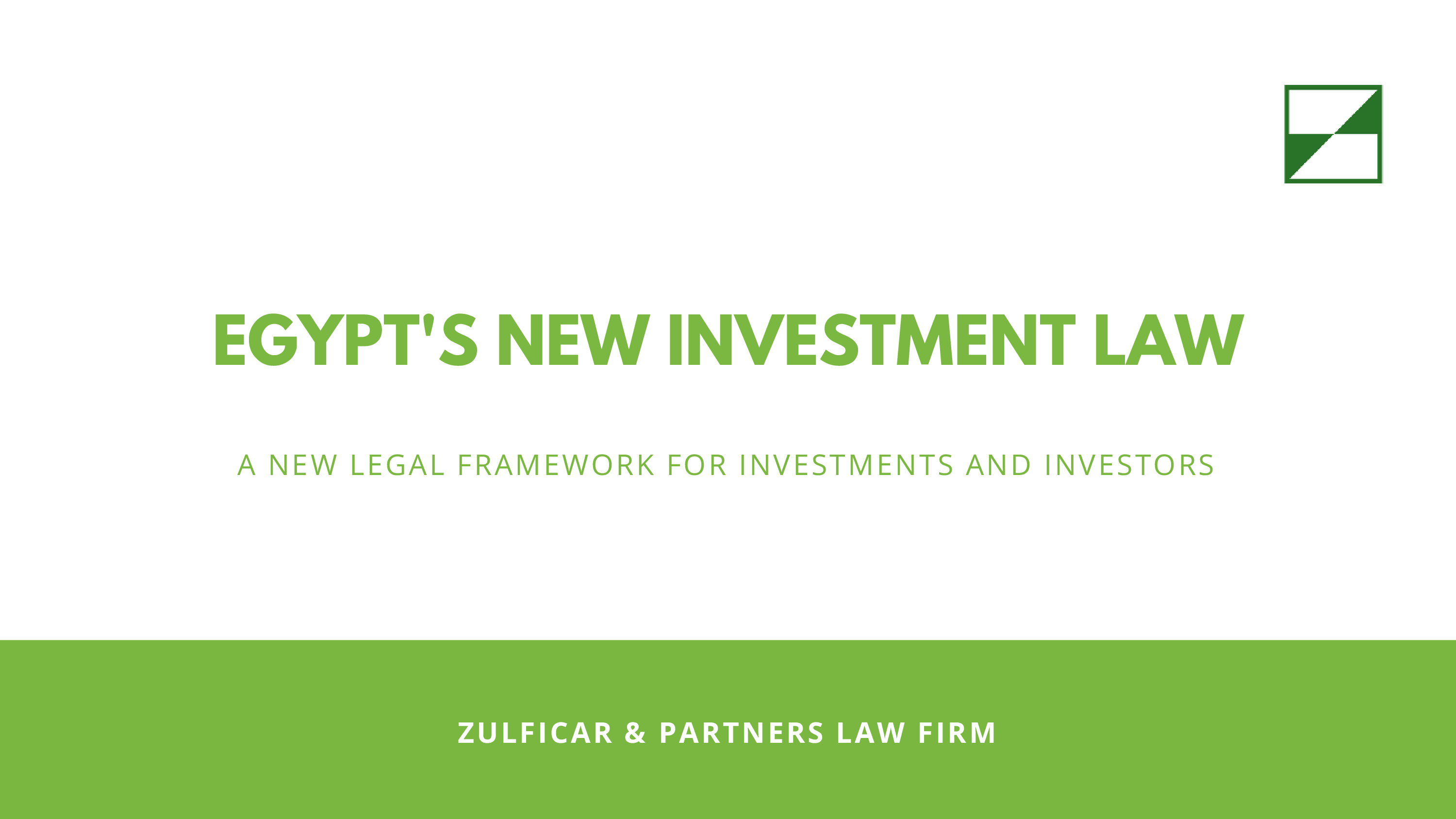 The new Investment Law 72 which came into effect on June 1, 2017 brings new features to the investment landscape and introduces targeted incentives with the objective of making Egypt one of the top investment destinations in the region. 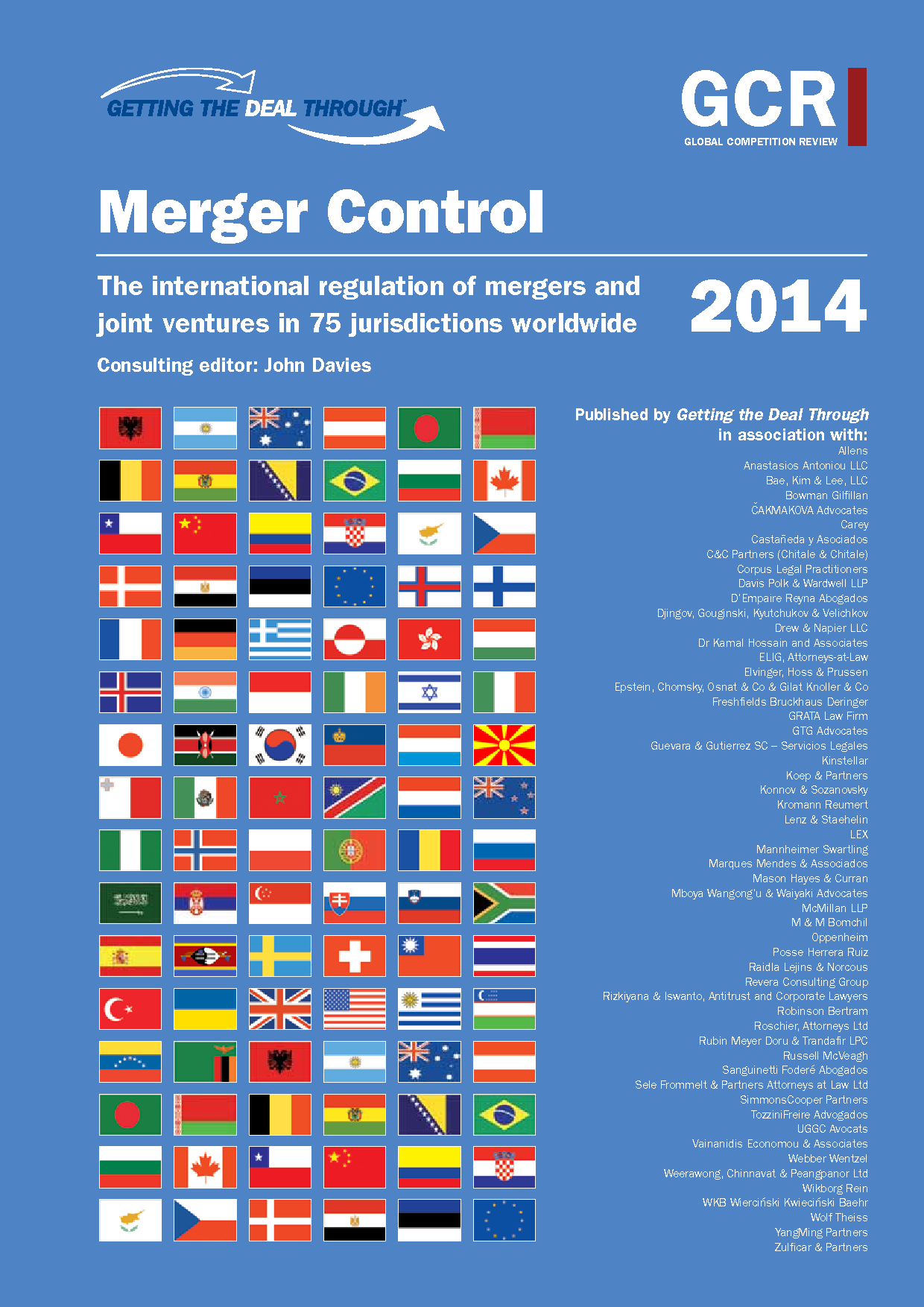 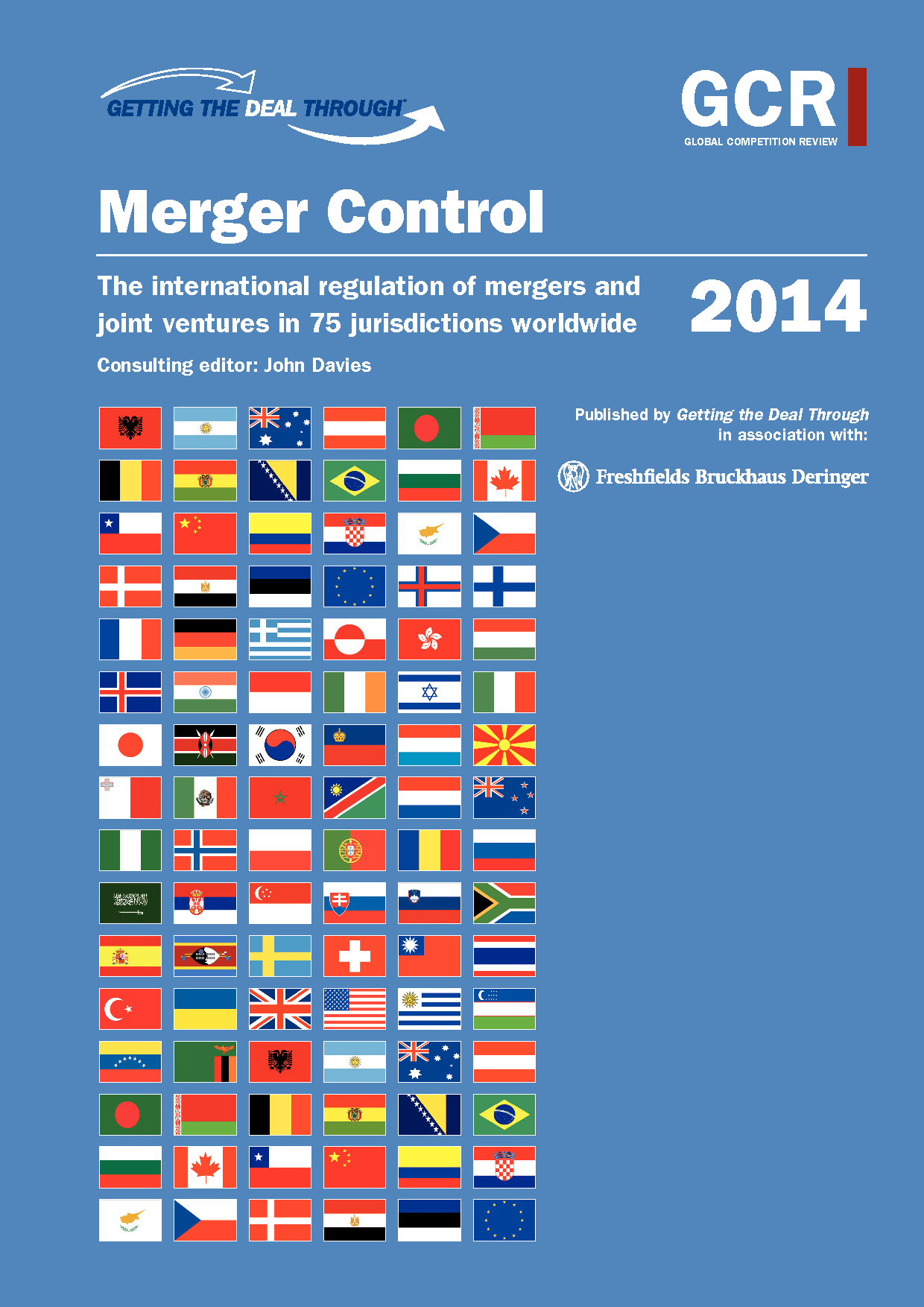 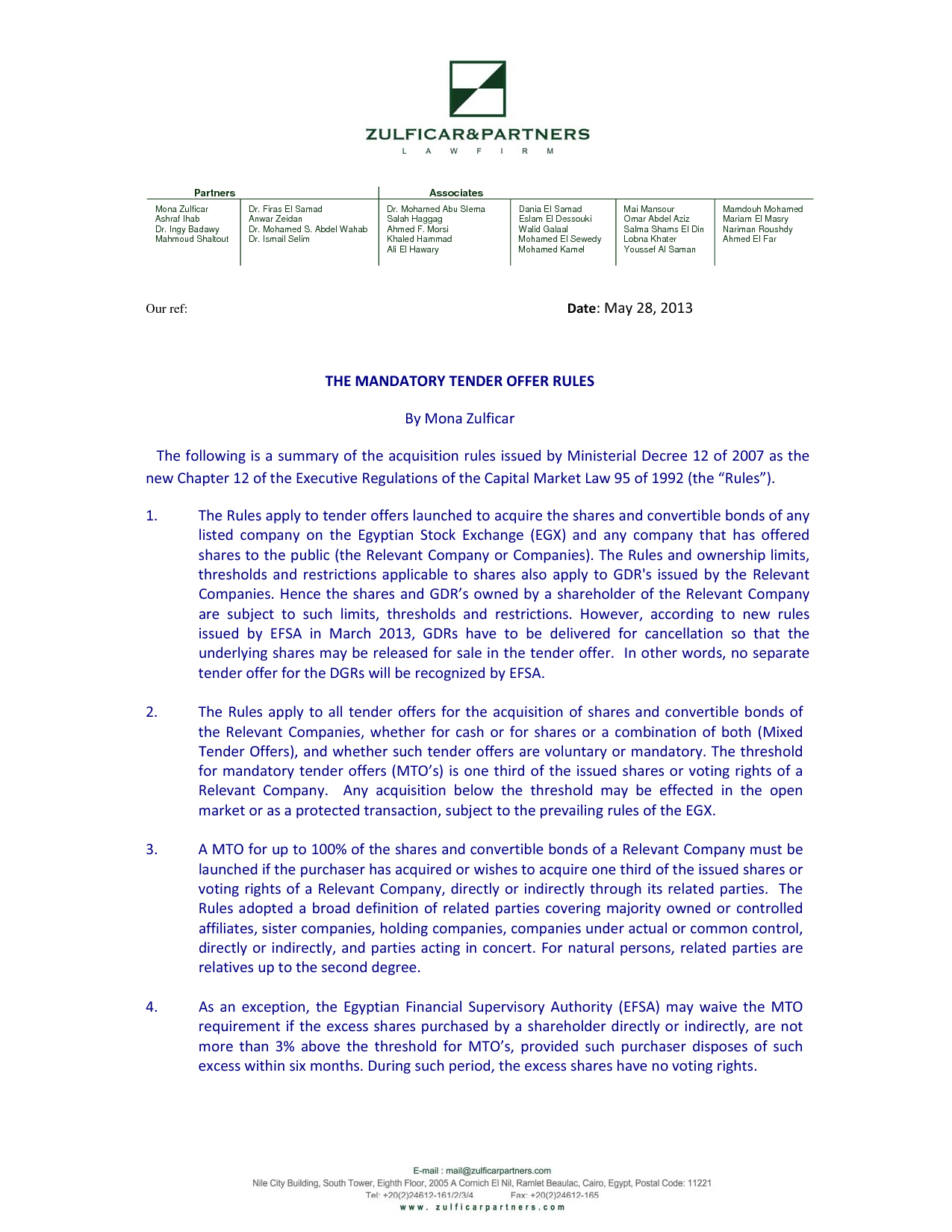 The following is a summary of the acquisition rules issued by Ministerial Decree 12 of 2007 as the new Chapter 12 of the Executive Regulations of the Capital Market Law 95 of 1992 (the “Rules”).” 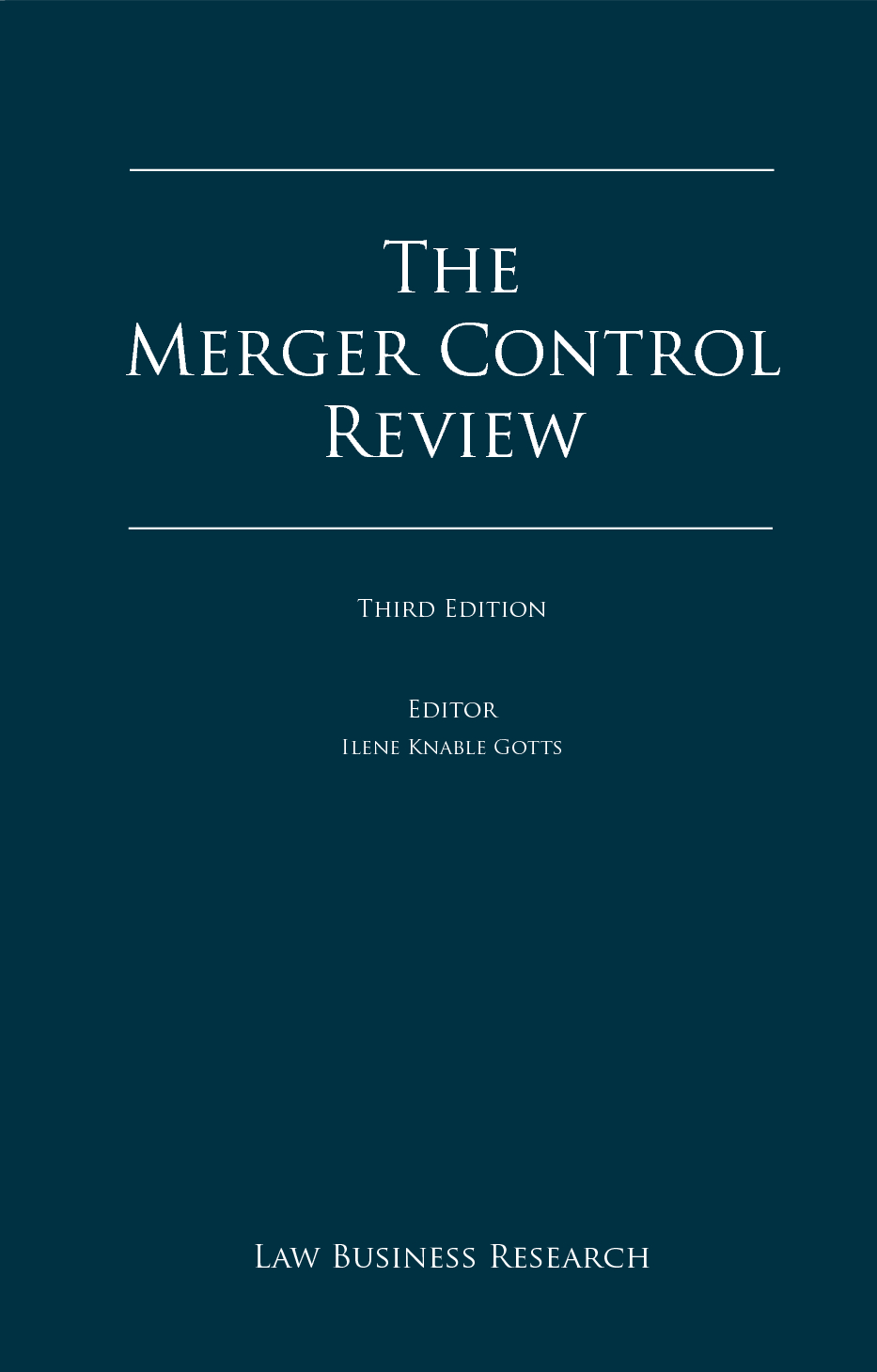 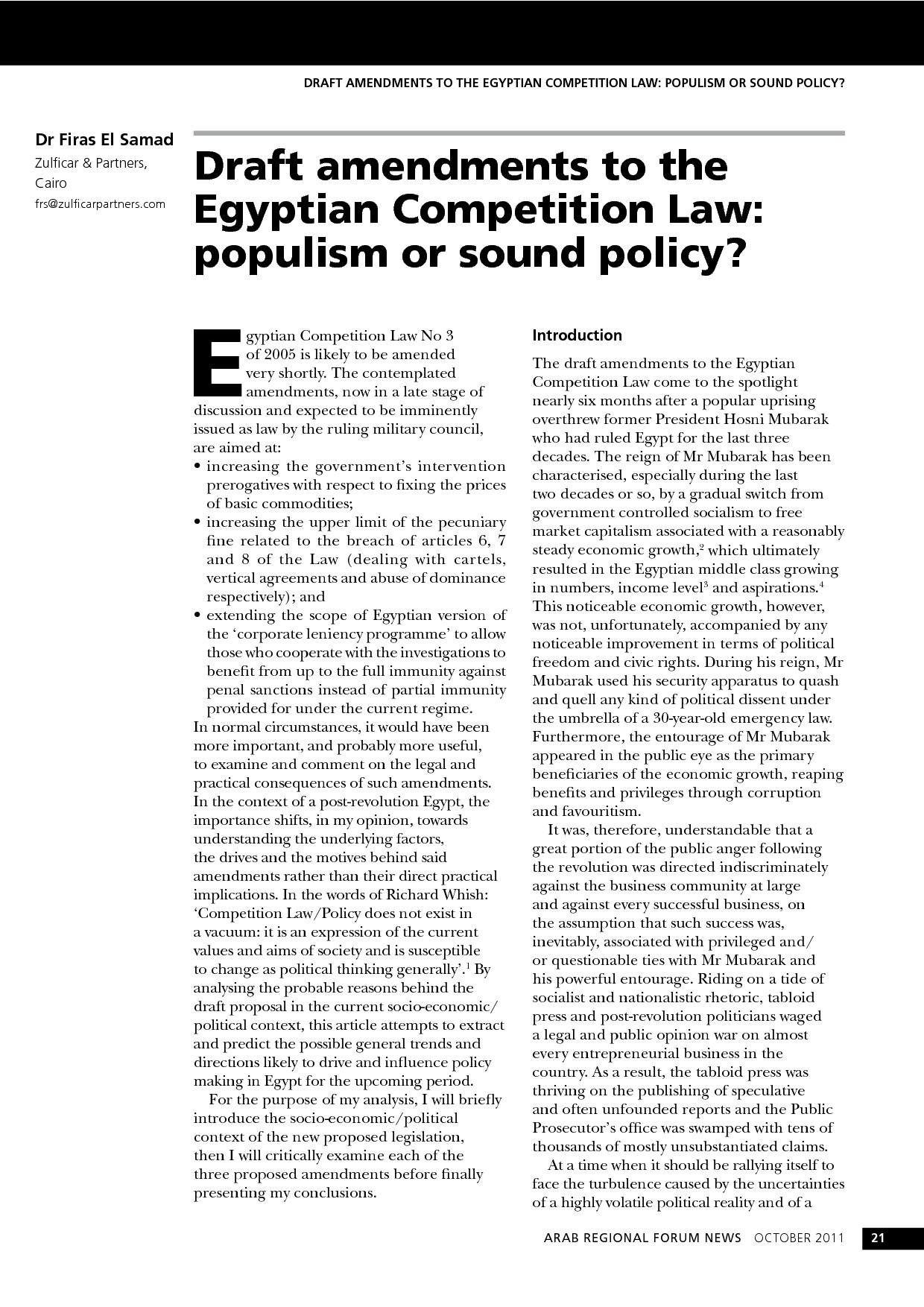 The draft amendments to the Egyptian Competition Law come to the spotlight nearly six months after a popular uprising overthrew former President Hosni Mubarak who had ruled Egypt for the last three decades. The reign of Mr. Mubarak has been characterized, especially during the last two decades or so, by a gradual switch from government controlled socialism to free market capitalism associated with a reasonably steady economic growth, which ultimately resulted in the Egyptian middle class growing in numbers, income level and aspirations.